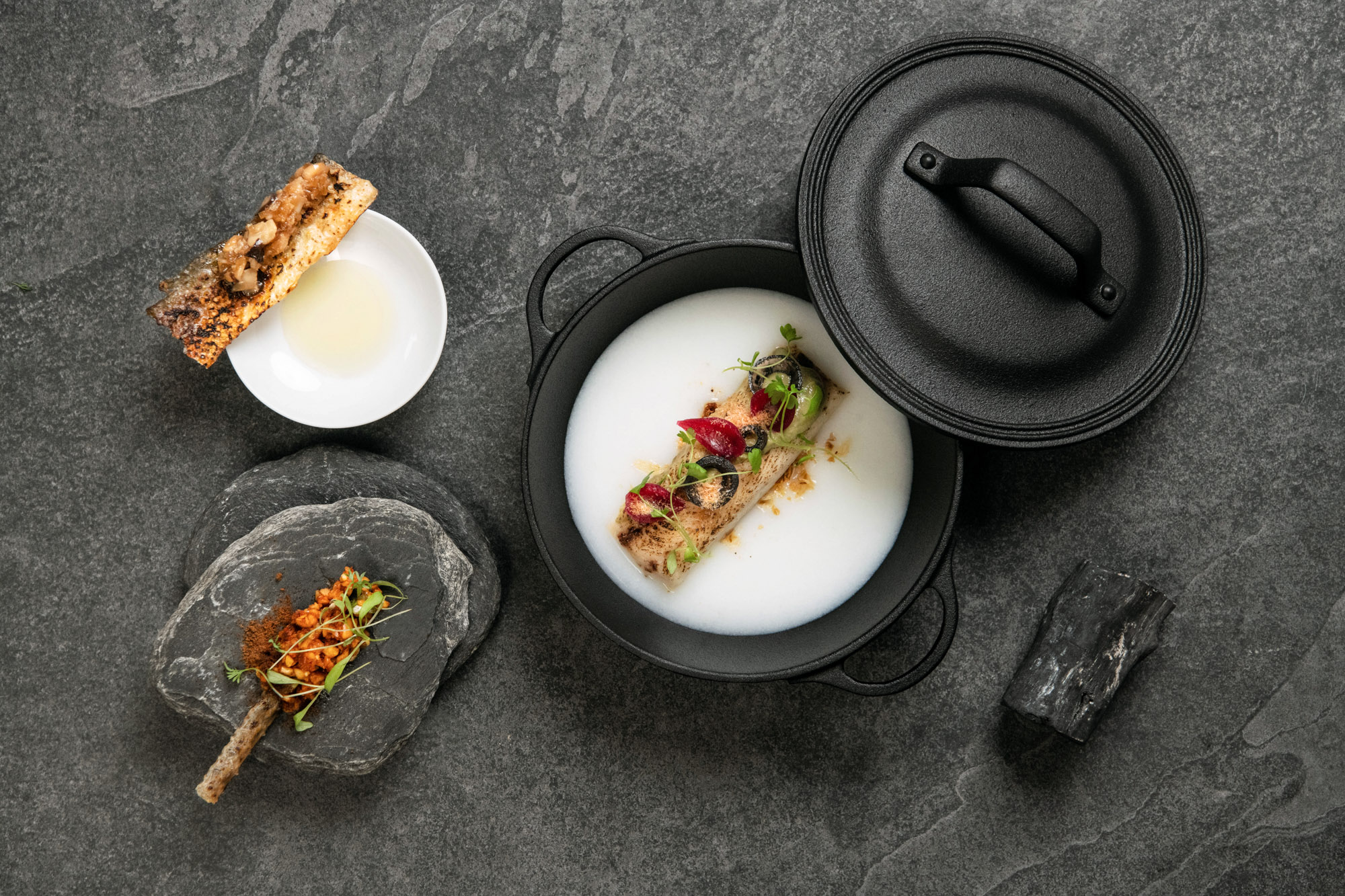 A graduate of top-ranked Pacific Institute of Culinary Arts in Vancouver, Philip Lu’s culinary career has taken him to several continents. Find out where he's been.

A graduate of top ranked Pacific Institute of Culinary Arts in Vancouver, Canada, Philip Lu - Class of 2010, is the Chef de Cuisine at Woden Bistro in Taipei, Taiwan, a restaurant focused on dry-aged meats and nose-to-tail cooking practices to promote the concept of zero-waste.

It is his progressive outlook toward food that helped Philip land a coveted spot to participate in the prestigious San Pellegrino Young Chef 2019 competition - the same organization that determines the World’s 50 Best Restaurants. Philip is one out only four young chefs to be shortlisted as a finalist in the Greater China Region – which includes Taiwan.

Philip’s describes the motivation behind the dishes he creates as a deep consideration for "living in the generation where human population is [rapidly expanding]…results in food-shortages.” He notes that “as a chef…it is about how we simplify one ingredient and utilize that ingredient to maximize its value.”

Since graduating from Pacific Institute of Culinary Arts (PICAchef) in December 2010, Philip has embarked on a whirlwind culinary adventure, rising through the kitchen ranks in a number of renowned restaurants around the world. After completing his culinary arts program at PICAchef, the newly minted grad moved back to Taiwan and found position working under famed 3 Michelin-Star chef, Andre Chiang, at Taipei Regent Hotel. Shortly after, Philip crossed the Pacific Ocean again where he honed his craft at two renowned fine-dining establishments in Los Angeles. At Melisse and Patina, Philip had the opportunity to apprentice respectively under chefs Josiah Citrin and Joachim Splichal, both of whom are considered icons of Californian cuisine.

Philip started out as a college student studying psychology and economics, but a trip to Blue Hat Bistro at Pacific Institute of Culinary Arts for lunch changed all that. Once Philip saw the behind the scenes excitement and buzz in a professional kitchen he was determined to join an industry known for its creativity and opportunities for global exchange.

Philip’s culinary career has taken him across several continents where he has gained invaluable experiences discovering and learning about different cuisines and culinary techniques. Philip’s take on cooking is simple: never comprise the food you serve your customer. His notable accomplishments can be attributed to hard work, perseverance, and a bit of good luck. His advice to PICAchef students looking to following in his footsteps? “Never stop learning!” 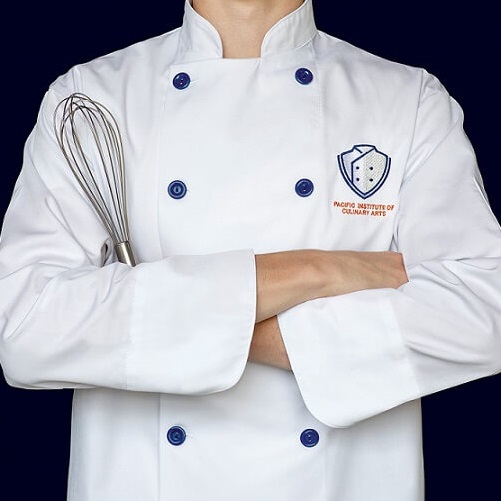 How to Become a Chef 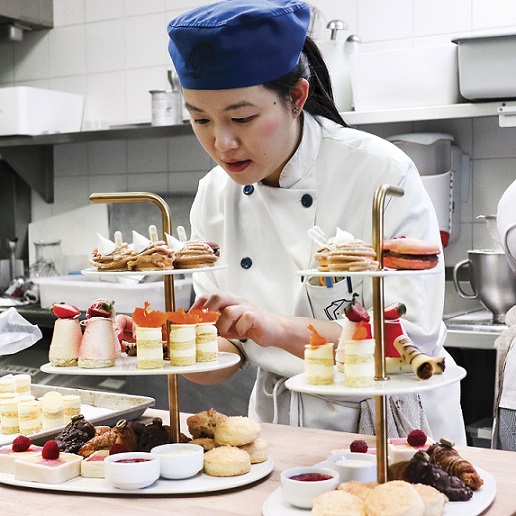 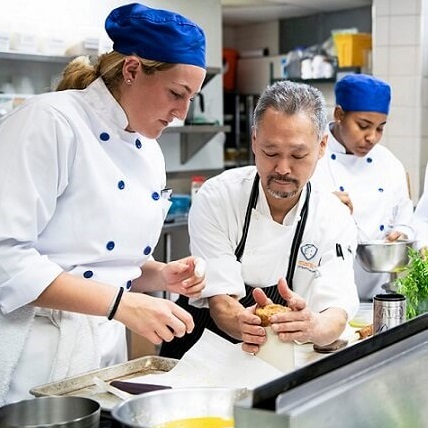